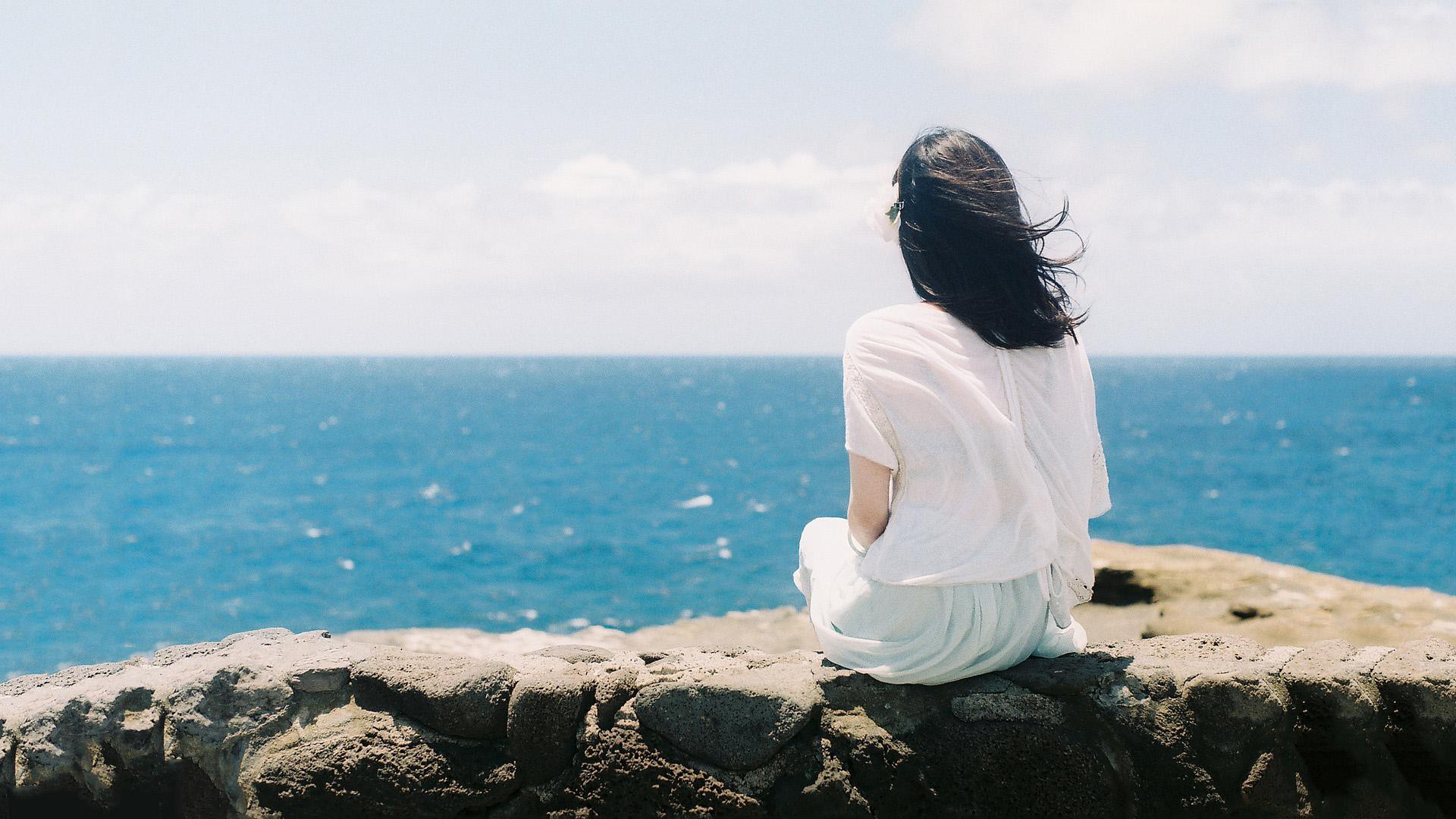 I bet you are saying what is she talking about, 2020 was a disaster especially regarding the pandemic which is still affecting the world today. Well let’s think about a few things in reality.

Some of us handle alone time well in small amounts at least.  But for most of the population they find too much alone time unbearable.  Let’s have a look at some facts discovered by the Australian Government.

Difference between social isolation and loneliness…

Social isolation is seen as the state of having minimal contact with others. It differs from loneliness, which is a subjective state of negative feelings about having a lower level of social contact than desired (Peplau & Perlman 1982). Some definitions include loneliness as a form of social isolation (Hawthorne 2006) while others state that loneliness is an emotional reaction to social isolation (Heinrich & Gullone 2006). The two concepts do not necessarily co-exist—a person may be socially isolated but not lonely, or socially connected but feel lonely (Australian Psychological Society 2018; Relationships Australia 2018). For example, research suggests that the number of friends a person has is a poor predictor of their loneliness (Jones 1982).

In 2016, 62% (5.7 million) of Australian households owned a pet, with the two most common types of pet being dogs (38%) and cats (29%). Around two-thirds of dog and cat owners reported ‘Companionship’ as a reason for owning a pet and a similar proportion consider their pet a part of their family (Animal Medicines Australia 2016). Another survey found 60% of owners felt more socially connected as a direct result of owning a pet (Petplan Australia 2016). 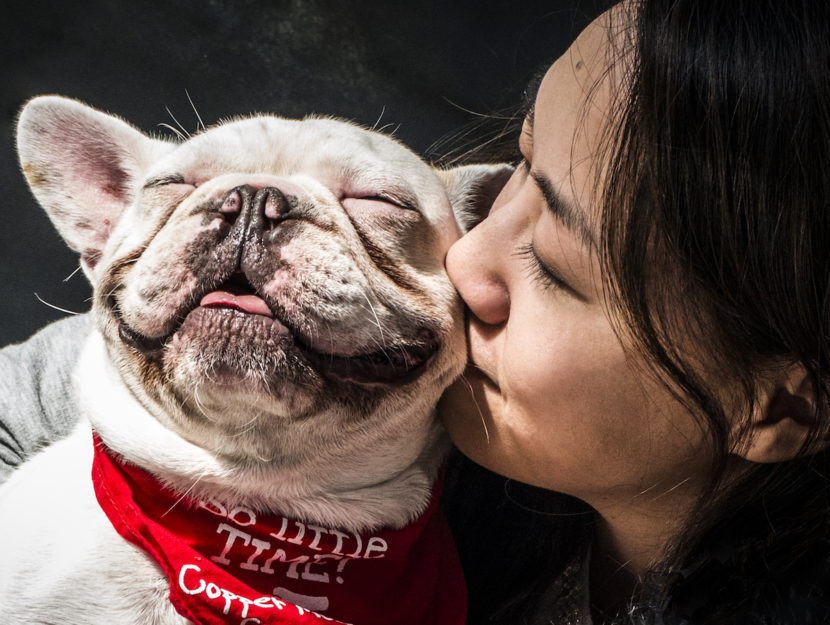 Okay so now equipped with this data you can now see why the Pandemic may not have directly affected people mentally and emotionally but just spotlighted a problem already in existence. Some people like myself was not affected at all by the social isolation.  Are you happy with your own company?  Do you need someone else to make you feel complete? Yes we are social beings and love our family and friends but if seeing them is not possible can you survive?

Covid-19  brought to the surface some hard facts about ourselves and perhaps made evident that we are in fact lonely in our lives. Not the fact we are socially isolated.  It may be time to get more acquainted with ourselves and learn to love ourselves more.  Meditation is a great practice to get into, to truly get to know who you really are and that being in silence is amazingly peaceful and enriching.  https://institute.animaltalk.com.au/shop/introduction-to-meditation/

It may also become evident how much we rely on social media and not ourselves.  Many people rediscovered their old hobbies and interests.  People had time to contemplate and really think about the direction of their lives and if they were happy with that direction. People realised they no longer wanted to spend valuable time travelling to and from work, being away from their animal loved ones and preferred now to work from home. People enjoyed getting off the treadmill and just stopping to think and realise.  Most people didn’t realise they were on a treadmill and now wanted to take stock of their lives as the thought of going back to that rat race made them feel sick inside.

They decided to do WHAT THEY LOVE instead of doing what they thought they had to do.

Were there disadvantages of the pandemic?  Of course but many of those we couldn’t change but these things mentioned above we can.  These are choices and decisions that you can make now you have tried a different way of being.

The world took a break from endless crowds and could breathe again.  The wild animals of the world could finally go about their business without stress or distress.  Their raw instincts began returning instead of fight or flight.  They could feel the stillness and revel in the silence of only nature.   There felt to be more equilibrium between populations not feeling totally overcome by the human population as they normally did.  They liked this new world where they could walk freely and discover new things.

Perhaps that is what we discovered our raw instincts but they felt so foreign we rebelled. Is it possible we should embrace it like the animals and enjoy the peace and quiet and make new discoveries, I don’t think we will ever forget 2020 but let’s hope we try to remember it for the right reasons. It showed us such a new way of being and what the world could truly look like. Do we really want it ALL to return to the way it was?????